On February 2016 one day internal workshop with the members of the Advisory board and one day public mid-term seminar took place in Amsterdam (Netherlands). The results of the first year of activities have been presented and discussed.

Two-days coordination meeting with the project partners have been held in Florence on June 2016.

Finally, in December 2016 an internal workshop and a final conference of the project have been organized in Florence. 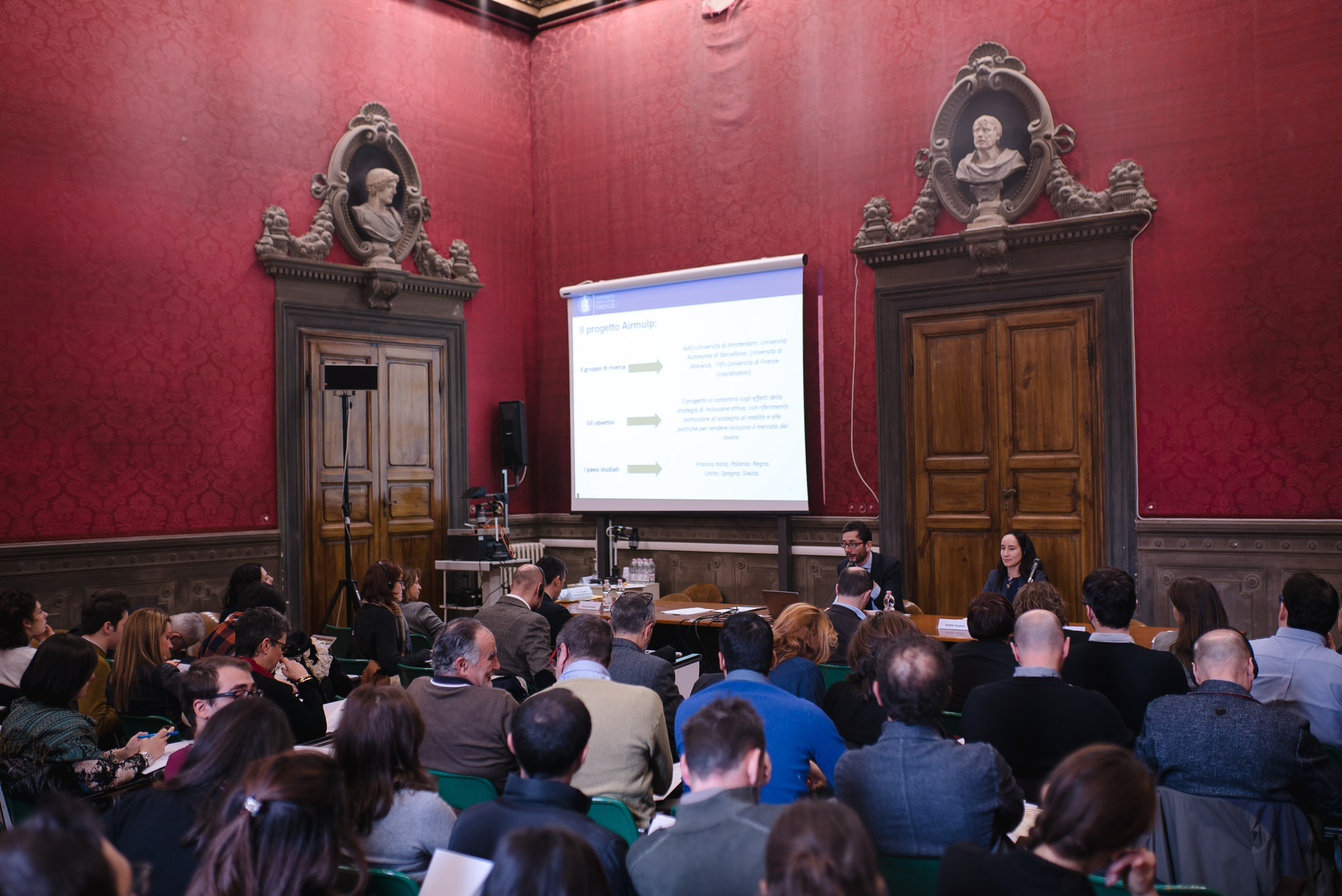 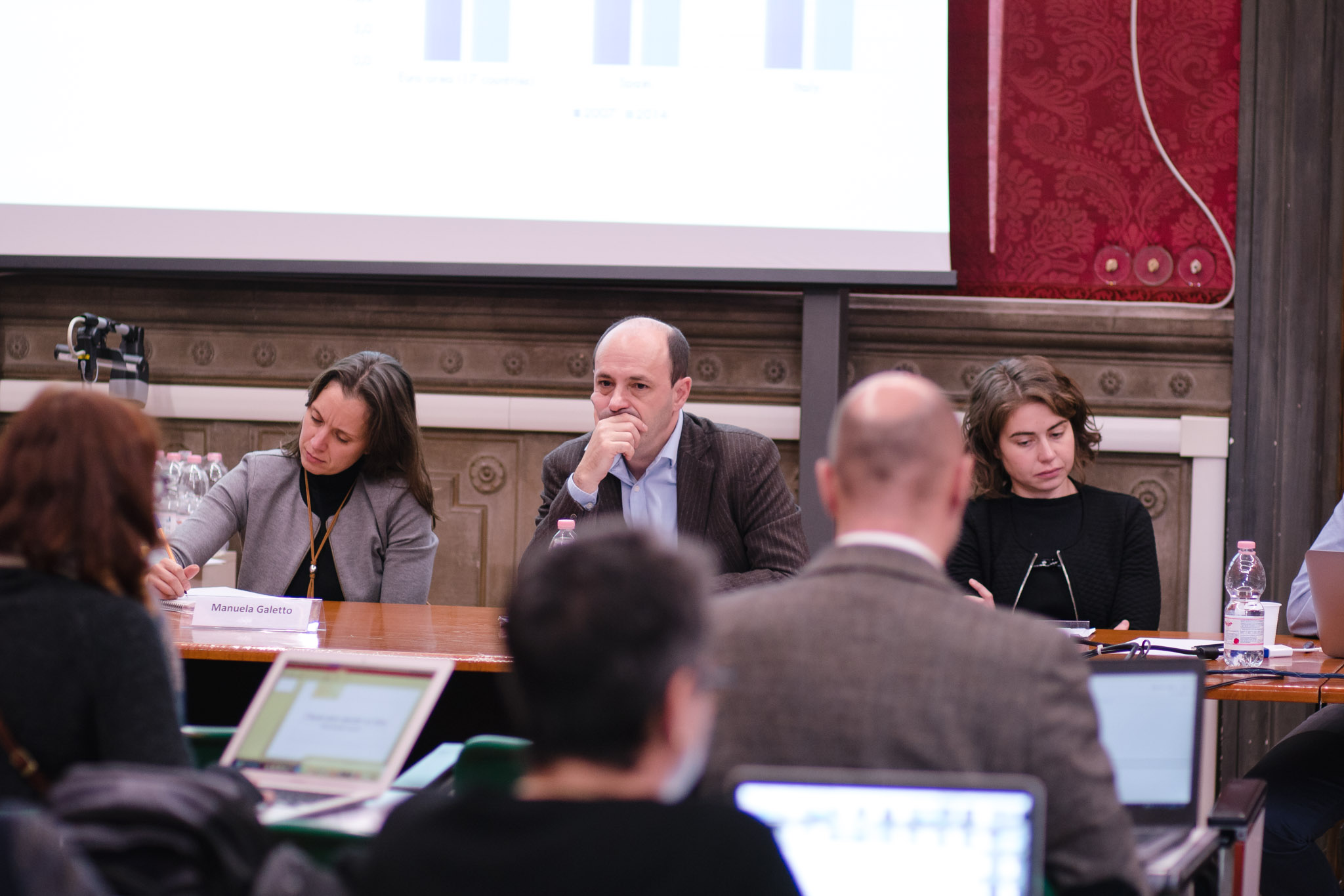 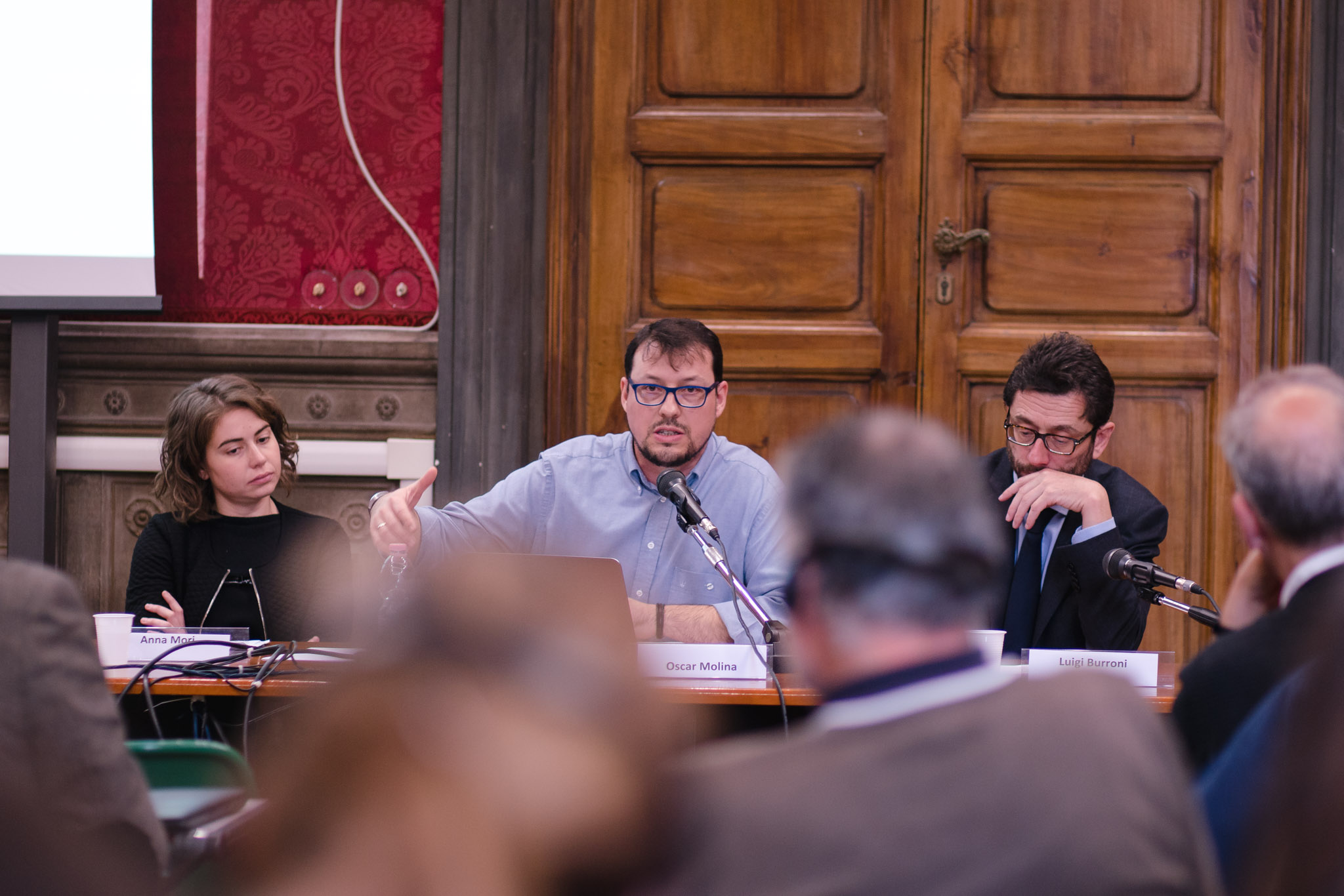 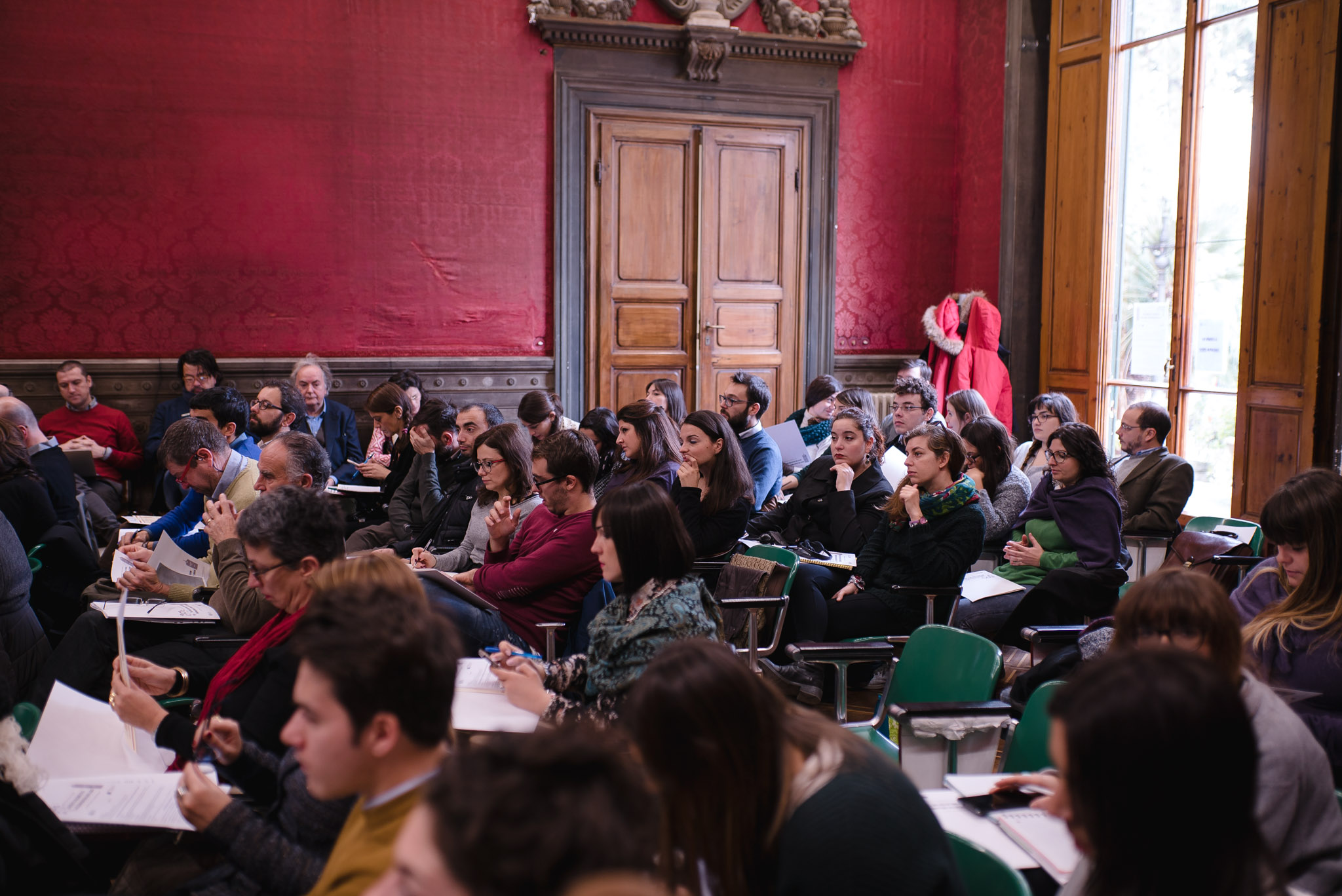 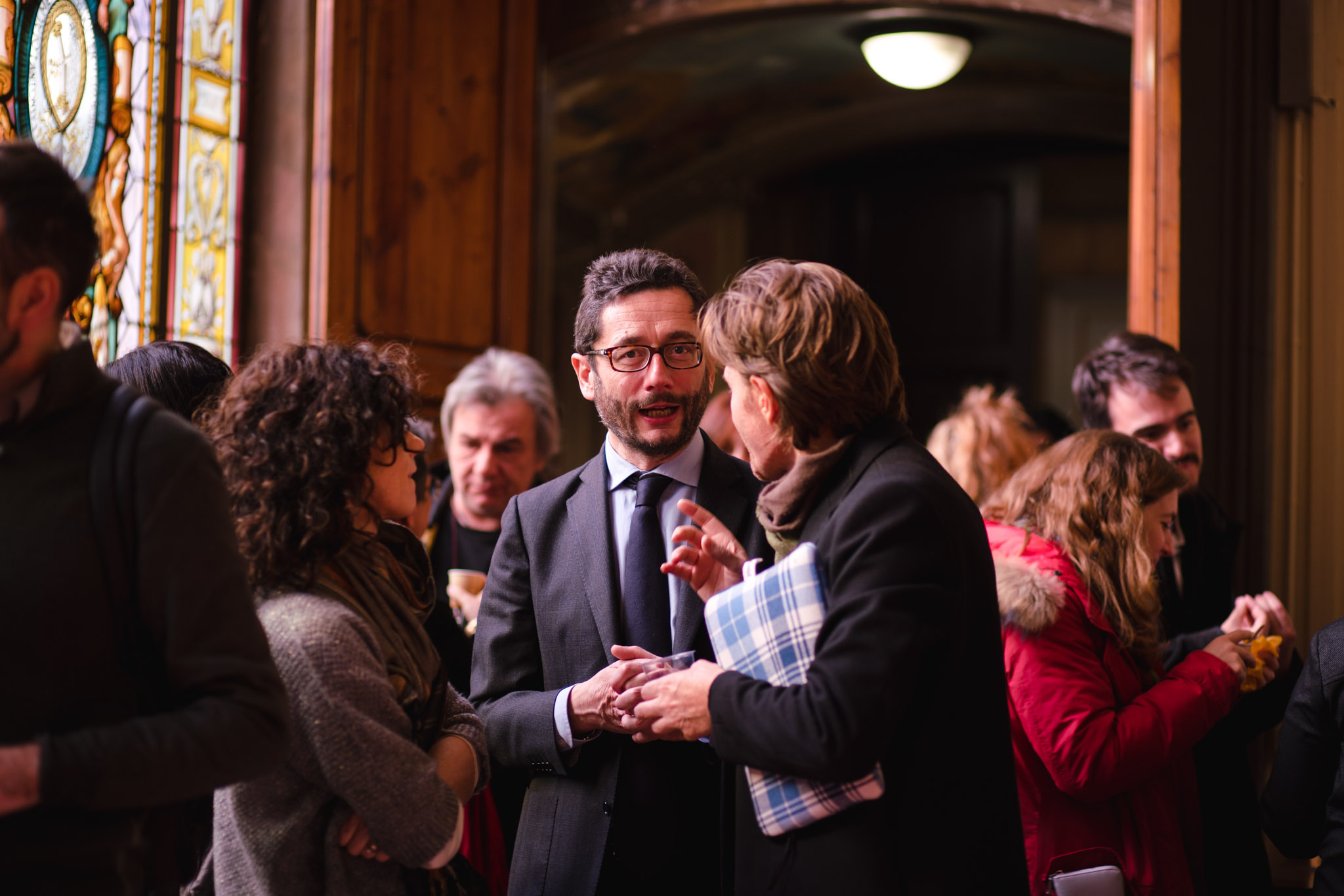 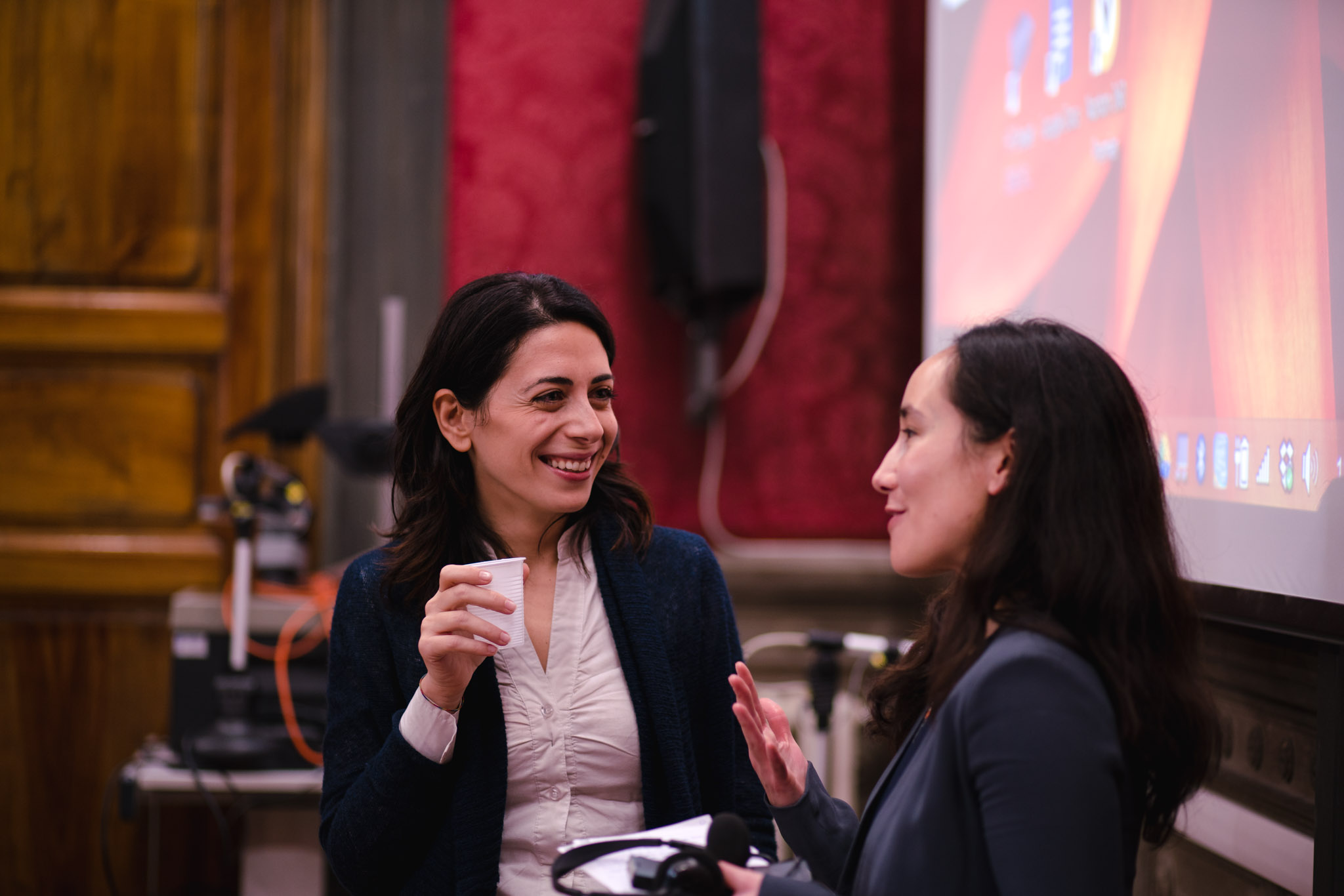