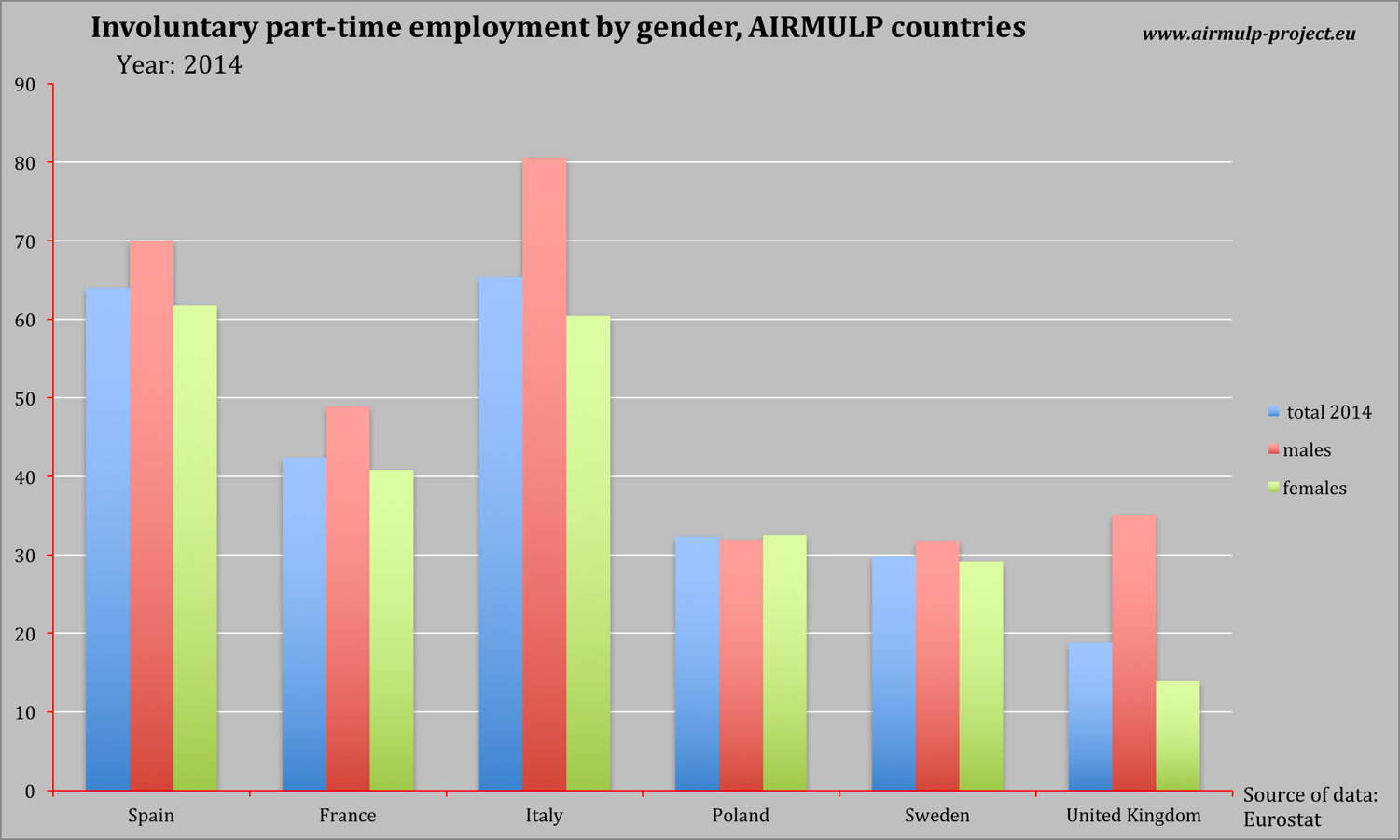 The structure of the economy and the business cycle explain some of the differences among AIRMULP countries, but also institutional factors and the quality of part-time jobs on offer are of great importance in understanding workers' attitudes.